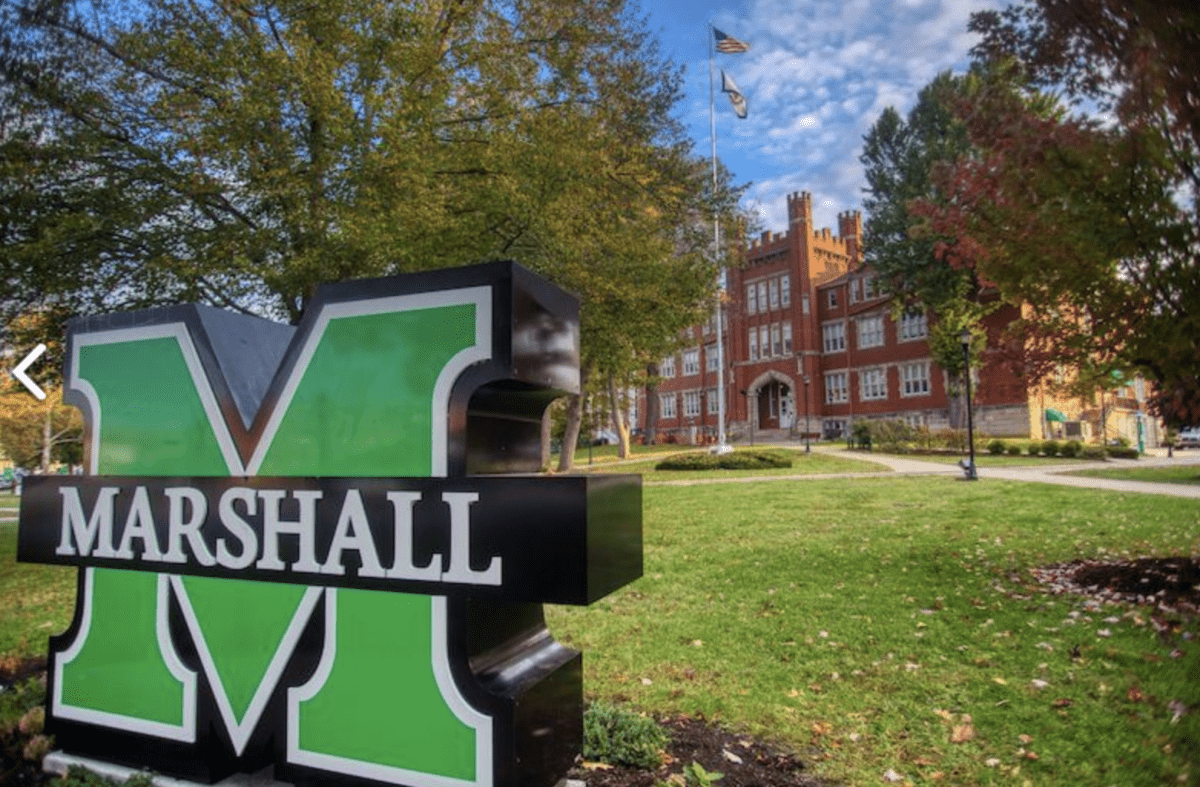 This article was originally posted by WVMetroNews.

HUNTINGTON, W.Va. — Marshall University’s Board of Governors hopes to have a new university president selected by the end of October.

The board approved a resolution Thursday that sets out a process and timeline to choose the replacement for MU President Jerome Gilbert who decided not to seek a contract extension. His contract runs out July 15, 2022.

BOG Chairman Patrick Farrell repeated Thursday the BOG would be “inclusive and transparent in what we do.”

“I know that this board means it,” Farrell said.

The aggressive timeline includes the selection of a search firm by July 1, the reviewing of applicants by Sept. 6 with on campus interviews scheduled for this October.

Farrell said the timeline is a proposal and not set in stone.

“We have to be flexible because we don’t know where the search will take us,” he said.

Farrell has appointed a seven-member search committee. He will serve as its chair.

In a letter to the campus community, Farrell said the search would begin with listening sessions on campus and in the community. He said feedback forms would also be available and once finalists are chosen there would be on-campus open meetings.

“We hope that this is the most inclusive and transparent search Marshall has ever done,” Farrell said.

The person ultimately chosen will be Marshall University’s 38th president.

Gilbert announced his decision back in April. He said it was for personal and professional reasons.

“Serving as your president for the past five years has been a tremendous honor and privilege. I have put my whole self into the job and have always done what I thought was in the best interests of the university,” Gilbert wrote in a letter to the campus community.