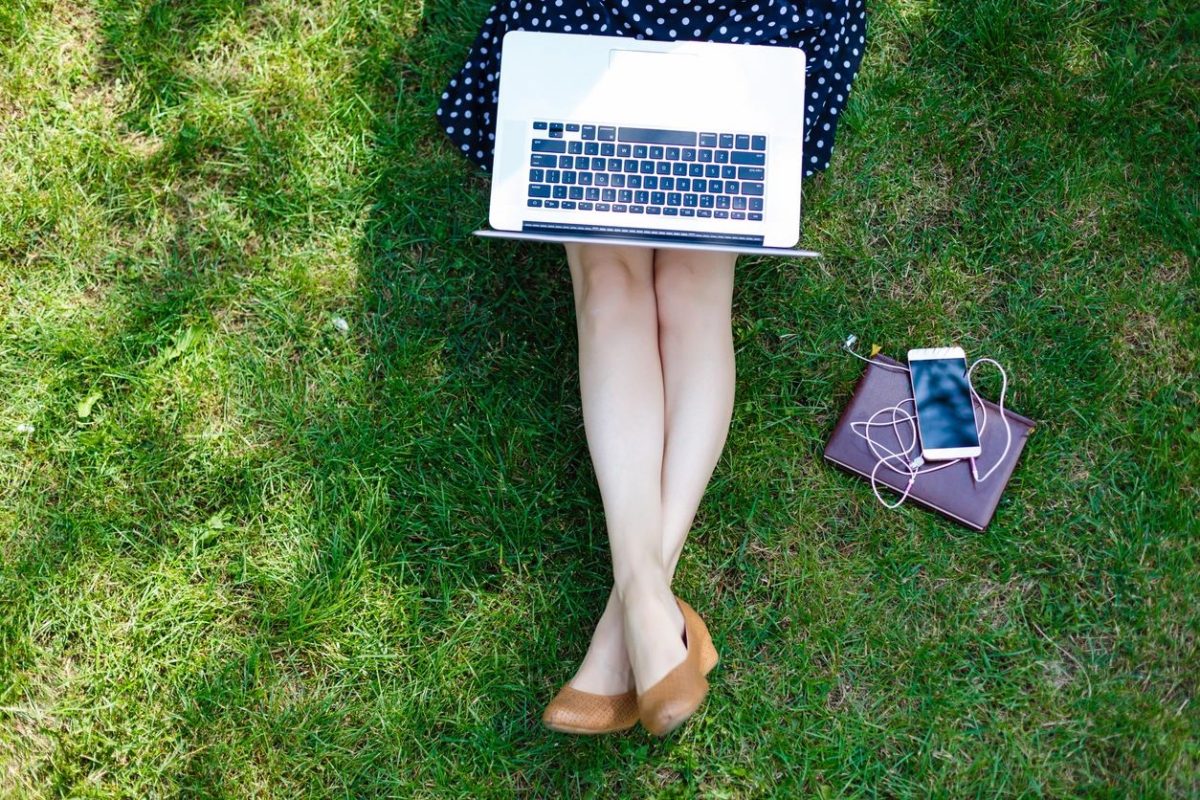 This article was originally published by the Herald-Dispatch.

HUNTINGTON — For the past six years, West Virginia has seen a gradual decline in population, dipping from roughly 1.85 million residents in 2012 to 1.81 million as of July 2018, according to the U.S. Census Bureau.

While there are many factors that contribute to the exodus of West Virginians, one major contributing factor is jobs.

As of November, the state’s seasonally adjusted unemployment rate was 5.2 percent, compared with the national rate of 3.7 percent.

In an effort to address both of these issues, companies and partnerships have been established in Huntington with the hope of rebranding the area as a tech hub with opportunities for employees and employers.

Being referred to by some as the Silicon Holler, the leaders of the initiative aim to attract Appalachian residents who already have the knowledge or are willing to learn about programming, developing and coding and connect them with employers.

While these new companies and programs are seeking out Appalachians based in West Virginia, mainly Huntington as of now, many of the employers are not. Instead, they are based in California, Philadelphia and Tennessee, with the possibility of being located anywhere in the United States or even the world.

Similar to when companies outsource certain jobs overseas, most commonly India, West Virginians are encouraging companies to instead outsource those jobs to qualified employees they have trained and sought out in the Mountain State.

This new business model addresses the issue of population loss and lack of job opportunities in a unique and innovative way by bringing employers directly to the employees instead of the other way around.

Jessica Vodden has lived in West Virginia her entire life. Raised in Spencer, Vodden said it has always been her intention to remain in the state she was born and raised in.

Luckily, when she graduated from Marshall University in the mid-2000s, she was able to find a job that afforded her the opportunity to do just that, but she’s well aware that others with the same intention were not as fortunate or assumed it would not even be a possibility given their chosen field.

“I grew up in the generation that thought if you’re smart and you’re talented and you want a future for yourself, you have to leave (West Virginia),” she said. “… I think that there is more opportunity here and more potential here than we give ourselves credit for.”

Now, as part of Huntington-based CentralApp, Vodden is a part of connecting people in the area with those opportunities, especially in the tech industry.

Vodden, who serves as the director of marketing and communications for CentralApp, which was established in 2016, said the goal of the company is to connect workers in Appalachia with tech jobs across the country and around the world.

Vodden said their primary focus is on individuals who are certified in Salesforce, a digital global business platform, though they do work with people with a range of tech background.

“We are kind of like matchmakers,” she said. “We build relationships with companies, see what they need, find the people who can fill the need and keep everyone balanced.”

CentralApp is a member of the Savage Grant family of companies.