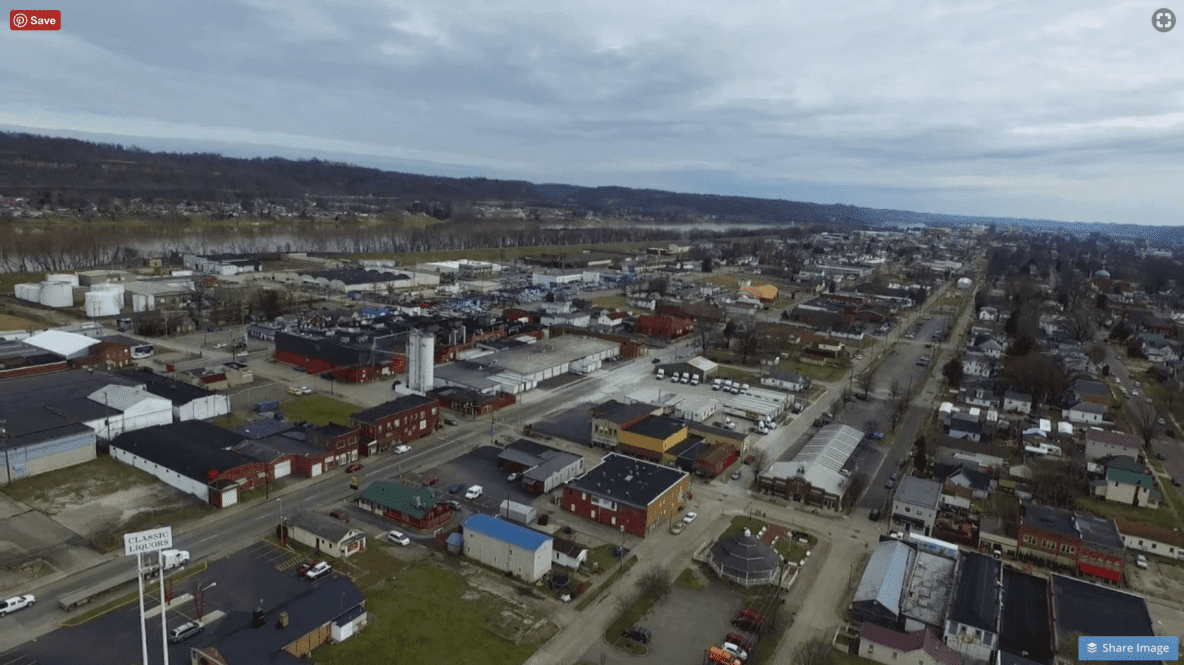 This story was originally published in the Herald-Dispatch on May 19, 2018.

CHARLESTON – Portions of Huntington, including the downtown and West End areas, have been certified as “Opportunity Zones” by the U.S. Department of Treasury.

West Virginia Gov. Jim Justice and U.S. Sen. Shelley Moore Capito, R-W.Va., announced Friday in a news release that the U.S. Treasury Department had certified 55 locations across West Virginia that will now be eligible for a new federal tax incentive designed to encourage private investors to make capital investments in those areas.

Opportunity Zones were created and added to the federal tax code as a result of President Donald Trump’s Tax Cuts and Jobs Act of 2017 that was approved by Congress on Dec. 22, 2017.

“These Opportunity Zones will help to revitalize many areas across West Virginia and spur private investments that will create economic growth, new development and job opportunities for our citizens,” Justice said in the release. “This is more great news for our state. It continues our movement forward and the hope for brighter days ahead.”

“Congress passed and President Trump signed the Tax Cuts and Jobs Act last year to provide tax relief, benefits, and opportunities to families, workers and small businesses in West Virginia and across the country,” Capito said in the release. “These Opportunity Zones are yet another way tax reform is going to help West Virginians create jobs, drive economic growth and attract investment in areas that need it most. I was proud to co-sponsor the provision in the new tax law that makes Opportunity Zones possible, and I look forward to continuing to work with state and local leaders to make the most of this new economic development tool.”

“We are very happy that three were selected,” she said.

Burns said the West End census tract that was selected is a fairly large area.

“It includes the Westmoreland area and a portion of Wayne County at the Coalfield Development property as well as 14th Street West,” she said. “All three census tracts are positioned for economic development.”

The other tract covers the Riverfront and Old Main Corridor that connects downtown Huntington and Marshall University.

Locally, Service Pump & Supply’s president and owner Patrick Farrell is the founder of Savage Grant, an investment fund company that plans to take in investments to invest in Opportunity Zones.

“Opportunity Zones are a great new way for people to invest in our region,” Farrell said. “Until now there hasn’t been an easy way for individuals to invest in companies or projects in this area. Instead, they’ve been giving their money to Wall Street brokers or parking it in mutual funds.”

Farrell says thanks to this program, there is now an investment vehicle that incentivizes private dollars to go into local projects, such as commercial real estate or housing developments.

“It also allows us to fund companies, including startups, that may be looking to fuel their growth,” he said.

“The great part about the program is it is designed to benefit the investors through significant tax savings while at the same time revitalizing our communities.”

A full list of West Virginia’s 55 Opportunity Zone designations can be found at https://governor.wv.gov/News/Documents/OpportunityZones.pdf.